Rob has been collecting them for a while now, his first was Batman from the classic 1960’s TV series which I got him a few years back as a Christmas stocking filler. He is currently at a collection of 75 Funko Pops and counting!

Rob has been saying about me getting my own collection because he knows that I think they’re cute too and that there are so many that I’d love to own whereas he wouldn’t. I’ve been hesitant to get any. Mainly because I have so many collections already that I didn’t want to feel like I was invading on something (one of the only things) that Rob collects.

While at Forbidden Planet with his parents, Rob bought me back a gift. It was a gift that was a joke between us but he didn’t realise that it was a Funko. He knows how much I hate the little thing so he bought me a Chucky, a 5 Star Funko!

I hate Chucky but he actually makes a cute 5 star Funko. Rob said that he’d take me back to Forbidden Planet and actually get me anything I wanted but I couldn’t help but be drawn to the Funkos. I’d told Rob about my hesitance multiple times but he thought me getting my own collection was a great idea. That day I came home with 4 Funko Pops and a Funko Disney Princess Romance series set.

I’ve been obsessed ever since! I’ve added another 5 Funko Pops to my collection which Rob has bought me, I bought or I won in auctions. Here’s every Funko I currently own.

Do you collect Funkos? What do you have in your collection so far? Do any of my collection match yours? I’d love to know! Leave your thoughts in the comments. 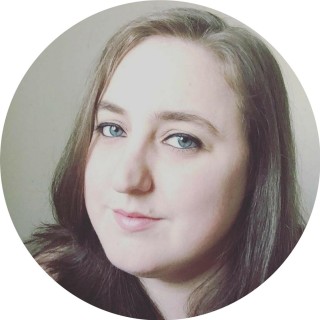